American Rhythm is a side project of Drummer/Producer/Engineer Ryan T. McGuire, known for his work with the bands T.V.G., Lee DeWyze, and Big Foot Sex Slave. McGuire has placed numerous original songs in film and television. His label,WuLi Records, is currently signed to InGrooves Music Group. As McGuire is the only permanent member he considers the project to be his personal "creative outlet", American Rhythm could be considered his solo work. The project will always have a revolving lineup of talented people including frequent collaborator Louis J. Svitek.
American Rhythm’s original name was Asian Rhythm Temple that included McGuire and John C. Bailey as members.
McGuire describes American Rhythm as “a recreational area for a few of the voices in my head”. The project seems to have no apparent goals other than sharing quality original music to the world. 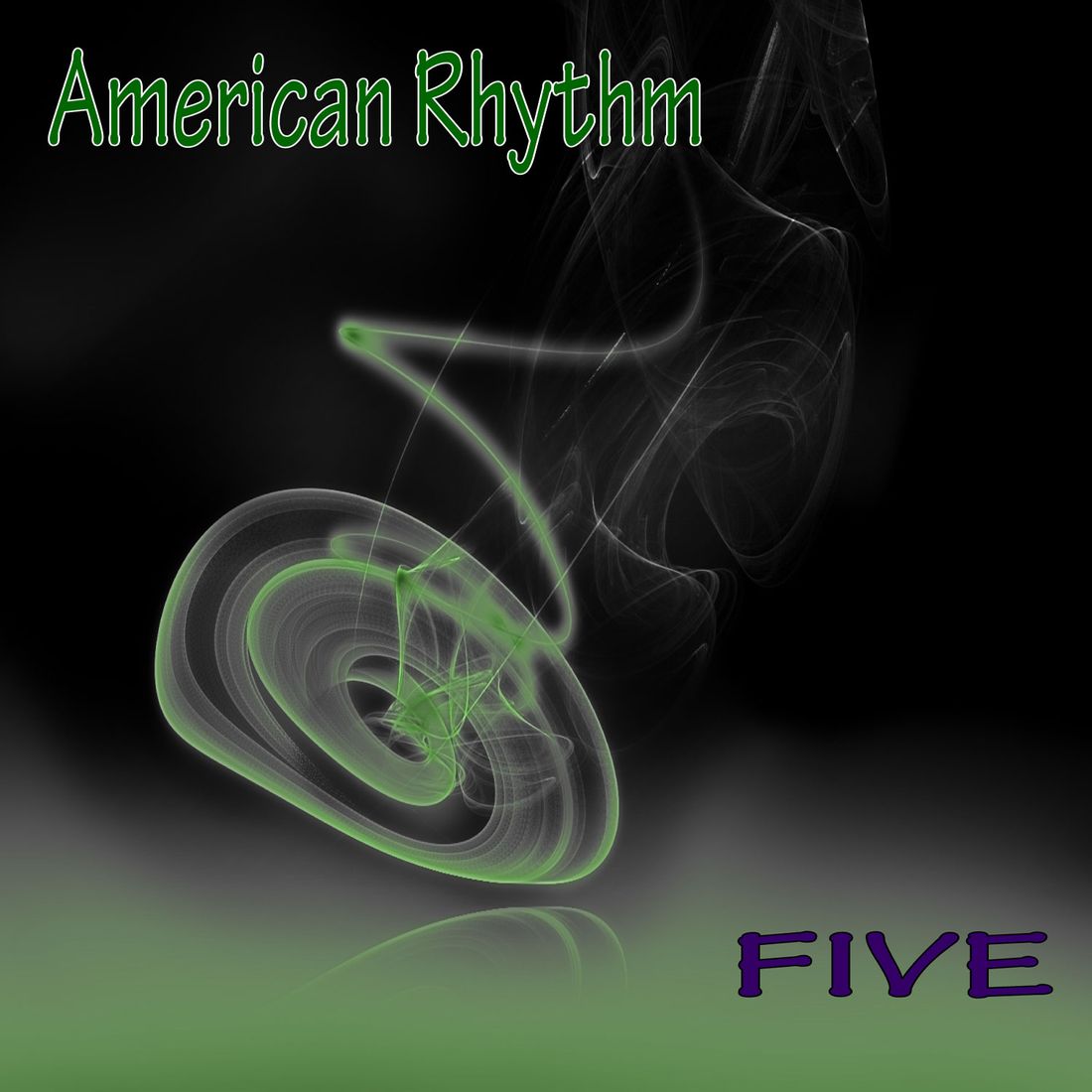